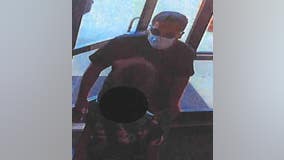 Police are looking to identity a man suspected of punching a person unconscious during a fight over social distancing at a restaurant last month in Burbank. 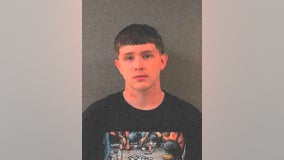 A man is charged in the fatal shooting of another man Sunday in southwest suburban Burbank. 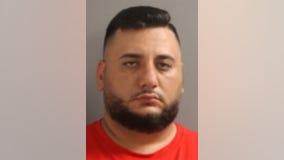 A Burbank man is accused of shooting a gun at someone Saturday on Interstate 290 in Lawndale on the West Side. 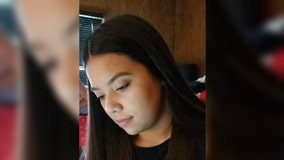 Chicago police are looking for Precious Vazquez, 15, who has been missing since October. 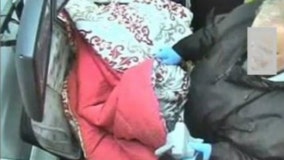 A south suburban man has been sentenced to a year and a half in prison for buying guns for a woman as part of a 2013 scheme to smuggle them into Egypt. 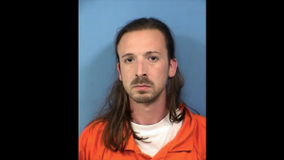 Bond was denied for a Burbank man who allegedly hog-tied a pharmacist and stole prescription drugs from a pharmacy in west suburban Aurora. 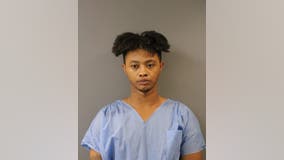 Bail was denied to a 22-year-old man charged with sexually assaulting a teenage girl on her way to school Monday in southwest suburban Burbank.

A person is in custody in connection with the sexual assault of a teenage girl who was on her way to school in southwest suburban Burbank.