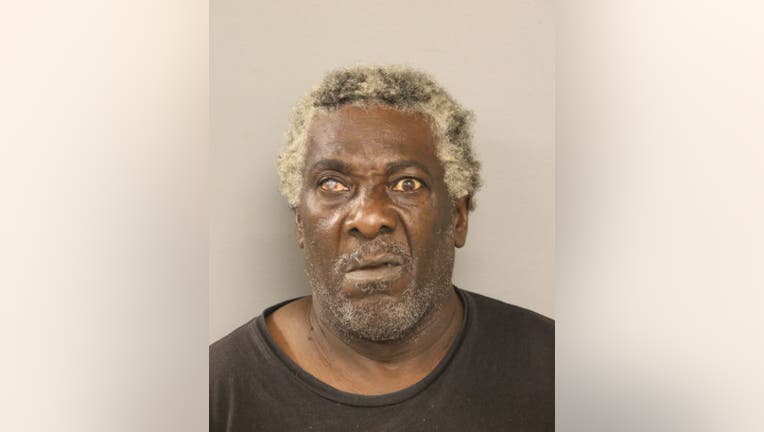 CHICAGO - A man is accused of fatally hitting another man with his vehicle last week in Englewood and driving off away.

Banton Palmer, 68, is charged with one felony count of leaving the scene of an accident causing injury or death and one misdemeanor count of driving an uninsured motor vehicle, Chicago police said. He was also issued a traffic citation.

The man was taken to Christ Medical Center in Oak Lawn, where he was pronounced dead, police said.

His death was ruled an accident, according to the Cook County medical examiner’s office. His identity has not been released.

The driver did not stop after the collision but was later pulled over by officers and was taken into custody, police said.

He was released Sunday after posting bond and is due back in court Wednesday.