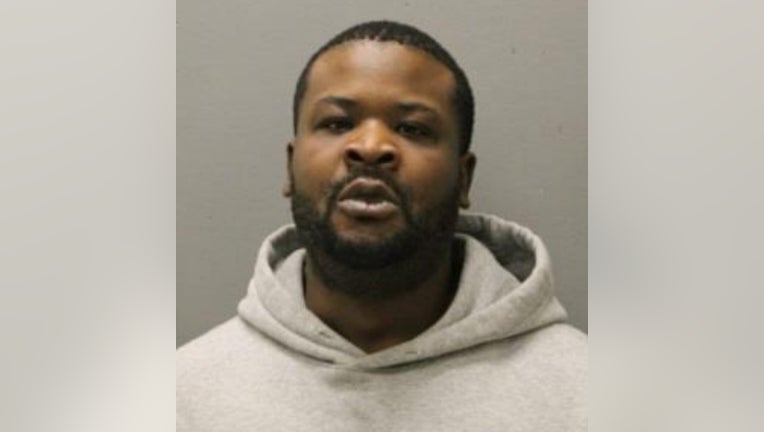 CHICAGO - A man is accused of falsely claiming he was carjacked when in reality he crashed his vehicle while fleeing from police Thursday on the South Side.

James Crockett, 36, is charged with felony counts of false report of offense and fleeing, Chicago police said. He is also charged with misdemeanor reckless driving and leaving the scene.

Crockett was arrested at 9:30 p.m. Thursday after he was allegedly identified as the person who fled from a traffic stop in the 1800 block of West Marquette Road and crashed into a light box blocks away, police said.

He fled from the crash and allegedly later reported that he had been carjacked, police said.