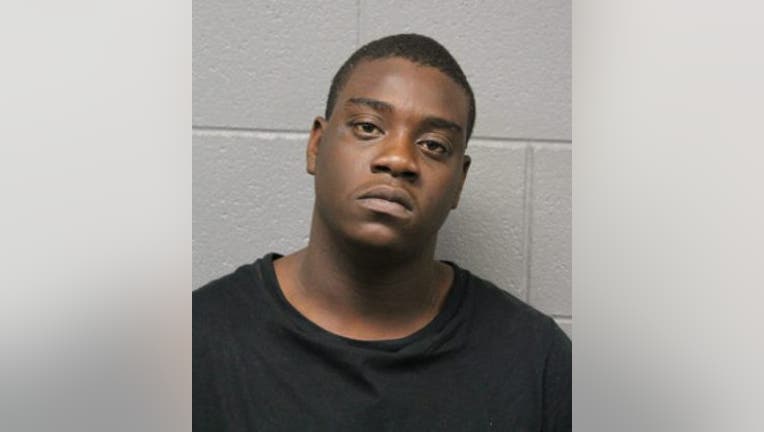 CHICAGO - Charges have been filed against a Chicago man who was allegedly concealing a gun on a CTA platform Tuesday morning in the South Loop.

Police said 22-year-old Erion Harrington was seen clutching at his waistband area where he was apparently concealing a gun around 1 a.m. on the Harrison Red Line platform.

Harrington tried to run away but was arrested by the Public Transportation Tactical Team, police said. A gun was also recovered.

Harrington, of Bronzeville, was charged with unlawful use of a weapon, criminal damage to government property and trespass on the CTA.

He is due in bond court Monday.