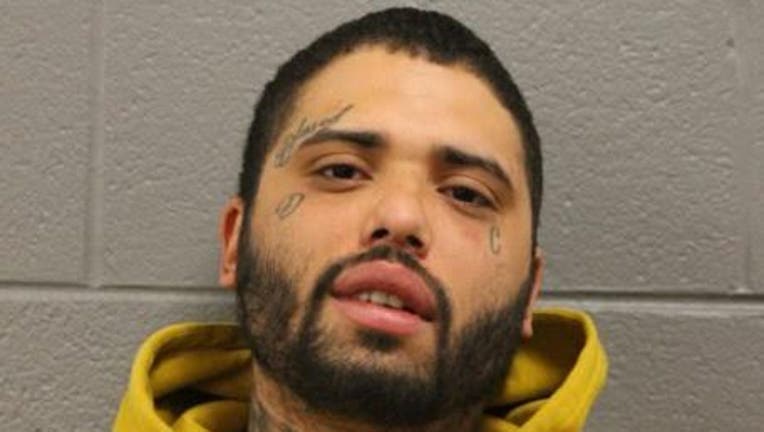 CHICAGO - A man is facing felony charges in connection to a carjacking Friday in Humboldt Park.

Justin Cortes was identified as the person who carjacked a 20-year-old man in the 3700 block of West Chicago Avenue, Chicago police said.

Police say Cortes put a gun to the man’s head, then fired shots at him as he ran away before driving off in the man’s vehicle.

He is due in court Monday.