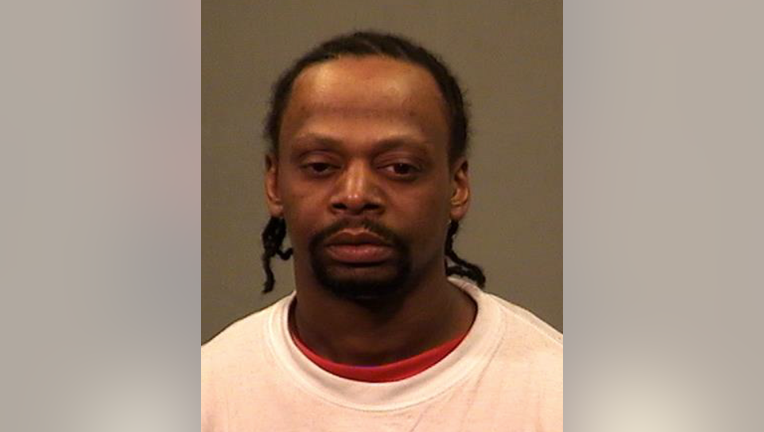 JOLIET, Ill. - A 41-year-old man was charged in connection with a fatal double shooting Wednesday in southwest suburban Joliet.

About 12:50 a.m. Wednesday, officers responded to calls of a person slumped at the wheel of an SUV near Chicago Street and 5th Avenue and found two men shot inside, police said.

Tracy Williams, 45, was discovered in the driver’s seat of the SUV and pronounced dead at the scene, police said. Bernard Marble, 53, was found in the back seat and rushed to St. Joseph Medical Center in Joliet, where he later died.

Investigators found that McDonald was inside the SUV when an argument broke out and he allegedly shot both men, police said. He was found in the 200 block of Mississippi Avenue and taken to the Joliet police station for questioning, where he allegedly made statements that implied he was involved in the shooting.

The gun believed to have been used in the shooting was found at the scene, police said.

“My heart goes out to the families and loved ones of Tracy Williams and Bernard Marble. Hopefully the families can find some semblance of closure knowing that the person responsible is in custody,” Joliet police chief Al Roechner said.

McDonald was held on $10 million bail, according to Will County court records.