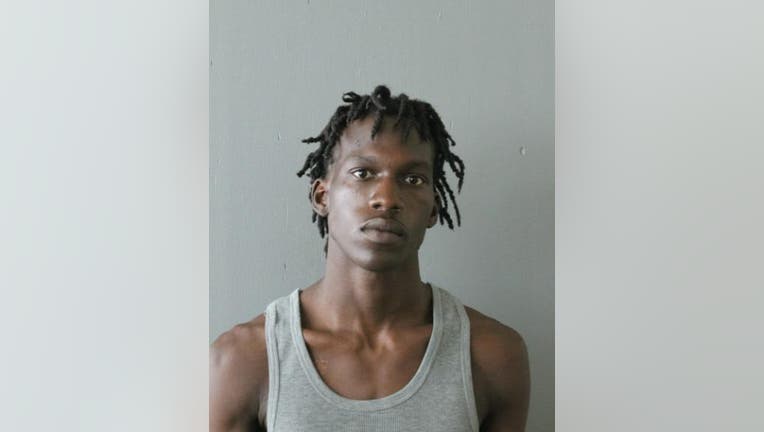 CHICAGO - A Bronzeville man is accused of killing another man who tried to stop him from fighting his sister earlier this month in Roseland.

Steven Davis, 18, was charged with first degree murder for the July 16 shooting in the 200 block of East 107th Street, Chicago police said.

A warrant was issued for Davis’ arrest and he was taken into custody about 12:55 p.m. Thursday in Galesburg in western Illinois, police said.

Davis is due in bond court Friday.