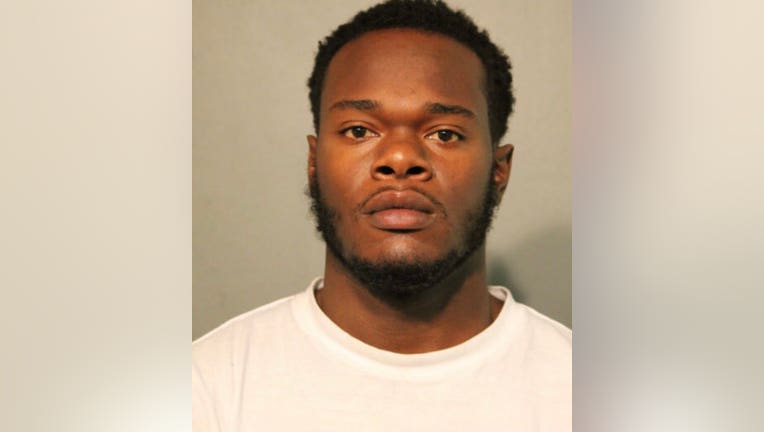 CHICAGO - A 23-year-old man has been charged for allegedly stealing merchandise during widespread looting that took place last summer.

Chicago police said Harris was identified as one of the offenders who entered a retail store in the 600 block of North State Street on Aug. 10, 2020 and took merchandise from within.