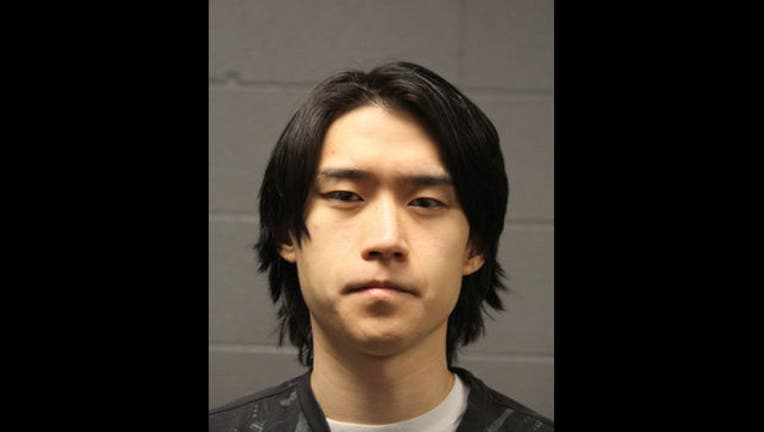 SUN-TIMES MEDIA WIRE - A man who barricaded himself inside his Near West Side apartment Thursday night has been charged with making a false bomb threat.

Jihoon Woo, 27, was charged with a felony count of disorderly conduct-false bomb threat, according to Chicago Police.

Officers were called about 7:30 p.m. for reports that Woo barricaded himself in an apartment in the 1400 block of West Taylor, police said. At least one block of Taylor between Laflin and Loomis streets was blocked off, with more than a dozen police and SWAT vehicles responding.

Woo’s bail was set at $25,000 and he was released after posting bond, according to Cook County court records. His next court date was scheduled for Feb. 1.