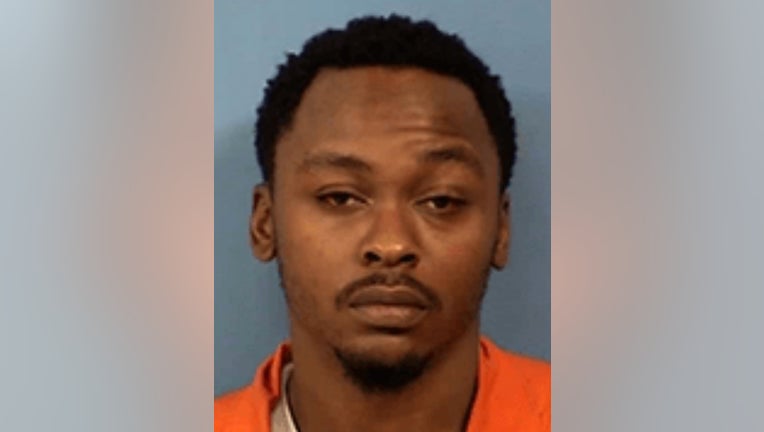 WHEATON - A man is accused of making 911 calls to report a fake crime in progress that prompted a major police response — also known as “swatting”— last year in west suburban Wheaton.

Timothy Jackson, 27, is charged with one felony count of making a false 911 call in connection with the Oct. 19, 2019 incident, according to Wheaton police.

He allegedly called 911 about 4:30 a.m. and claimed there was a domestic disturbance involving a shooting at an apartment building in the 700 block of Childs Street but did not give an apartment number, police said.

Officers from Wheaton, Glen Ellyn, Carol Stream and Winfield responded, along with members of DuPage County’s SWAT team, police said. Roads were shut down and residents living nearby were evacuated as authorities searched for the location of the incident.

Jackson allegedly called 911 again and gave dispatchers a specific apartment number, police said. Officers spoke with the people inside and determined the 911 call had been false.

Jackson, of Villa Park, was identified as a suspect and taken into custody in an unrelated incident on Jan. 8 at the Exxon 7-Eleven at 625 W. Roosevelt Road in Wheaton, police said. He was charged with aggravated driving on a revoked license, unlawful possession of a weapon by a felon and aggravated unlawful use of a weapon in connection with the arrest.

He is being held at the DuPage County Jail on $20,000 bail in the swatting incident, and $75,000 bail on the unrelated charges, police said.