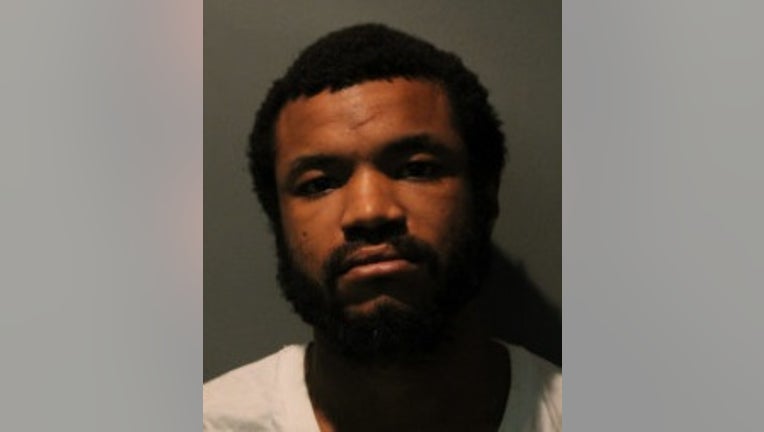 CHICAGO - A second murder charge has been filed against a man in connection with a series of fatal stabbings committed over five days last year in Lawndale.

Darius Mayze, 25, was charged Thursday in the death of Refugio Ceja, who was found stabbed multiple time on Nov. 15, 2018 in the 1100 block of South Keeler Avenue, according to Chicago police.

Mayze was ordered held without bail at a hearing Friday. He already was in custody at the time he was charged with Ceja’s murder and faced a charge of first-degree murder in the stabbing of 58-year-old Ronald Rockett on Nov. 20, 2018 in the 1200 block of South Christiana Avenue.

Cook County prosecutors also are looking at other stabbings during that period, including the death of 57-year-old Ruby Humphrey on Nov. 13, 2018 in the 3100 block of West Taylor Street.

When Mayze was initially taken into custody Dec. 2 last year he said, “Kill as many people as you want,” “I killed both,” and, “Why I just, two or three motherf—–s,” while talking to himself in front of detectives, prosecutors said.

Prosecutors said Friday that video surveillance cameras recorded Mayze stalking Cejas as he followed the older man down the street, periodically hiding behind buildings and fences.

A bus driver also identified Mayze and Cejas after seeing both men standing near a bus stop near Roosevelt Road and Kostner Avenue shortly before Cejas was found mortally wounded, prosecutors said. The driver also allegedly had a short conversation with Mayze when he stopped the bus.

When taken into custody, Mayze wore the same clothes as he had in the surveillance recording while stalking Cejas; also, blood on his jacket matched Cejas’ blood, prosecutors said.

Detectives searched Mayze’s home and found a knife with blood on it that matched Rockett, prosecutors also said.