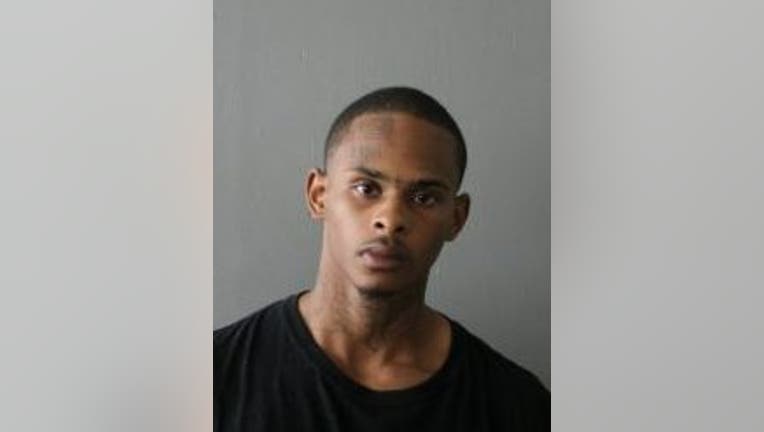 CHICAGO - A Chicago man is facing murder charges in connections to a fatal shooting last year in Burnside on the South Side.

Nathaniel Brown was arrested Monday after he was identified as the person who killed a woman and wounded another August 28 in the 800 block of East 88th Place, Chicago police said.

That day, Kyra Gray, 35, and another woman, 31, were on the sidewalk about when they heard shots and felt pain, police said.

Gray was struck in the torso and was taken to the University of Chicago Medical Center, where she was pronounced dead, police said. The 31-year-old was shot in the thigh and transported in fair condition to Christ Medical Center in Oak Lawn.

Brown, 21, was charfed with one count each of first-degree muder, aggravated battery and criminal damage of property, according to police said.

He was expected to appear in bond court Tuesday.