An Illinois State trooper and two civilians were hospitalized following a high-speed chase on Chicago's South Side overnight. 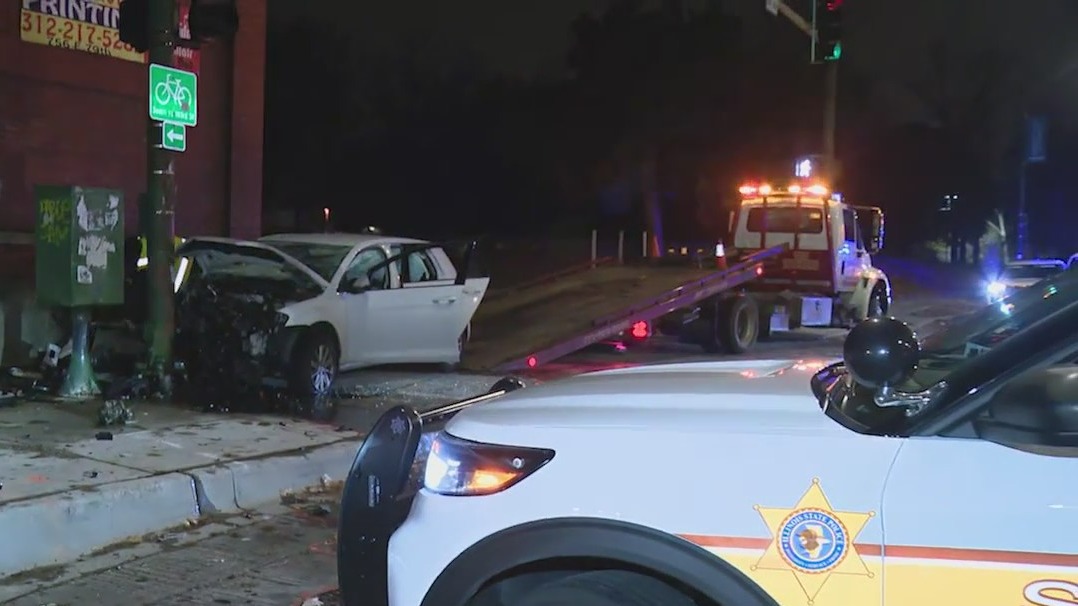 A man was hospitalized after he was shot while standing on a sidewalk Monday night in the Burnside neighborhood.

A driver crashed his car into a vacant building late Sunday night in Chicago's Burnside neighborhood.

A 65-year-old man has been missing from the Burnside area of Chicago since June 4.

Someone came up behind the victim and shot him in the leg and shoulder.

The girl was one of at least four minors shot in Chicago so far this weekend — and 20 minors shot overall in the past week.

Two young boys were wounded in shootings that took place less than 15 minutes apart Wednesday night on Chicago's South Side.

A 59-year-old man was critically wounded in a shooting Monday morning in Burnside on the South Side.

A man was shot and wounded Sunday evening in the Burnside neighborhood on Chicago's South Side.

Chicago police are seeking to identify two vehicles wanted in the murder of a 17-year-old girl last month near Chicago State University.

Chicago police are seeking to identify two vehicles wanted in the murder of a 17-year-old girl last month near Chicago State University.

A teenager has died after being shot and critically wounded Monday night while driving near Chicago State University in the Burnside neighborhood.

A teen has been charged in the shooting of an 11-year-old boy in Burnside on the South Side Monday.

A delivery driver was shot and seriously wounded Wednesday morning in Chicago after thieves were unable to steal his car which had a manual transmission.

At least 10 people were killed and 42 others — including a 4-year-old boy — were wounded by gunfire in Chicago over the weekend.

A 34-year-old man was shot by a person wearing a clown mask Tuesday morning in the Chatham neighborhood.