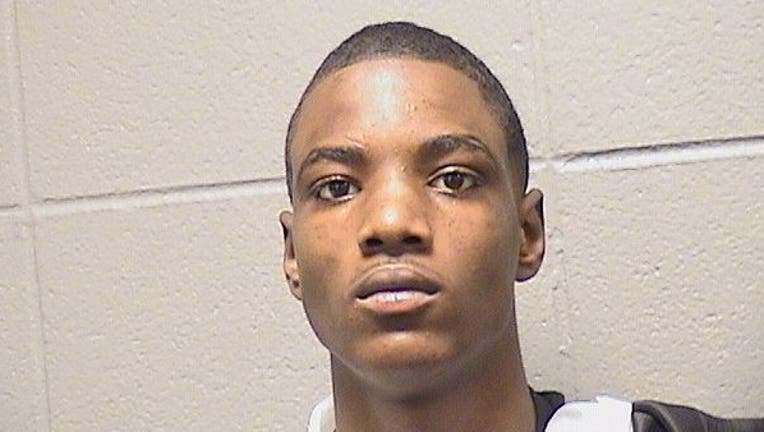 CHICAGO - A Logan Square man faces a murder charge in a botched 2020 robbery in the Chatham neighborhood.

Jamie Richardson, 18, and another person allegedly confronted a man and asked if he was selling marijuana, Chicago police said.

When the man said he was not, the pair demanded his belongings and then shot him, according to police.

The victim, Aaron Lawrence of Stony Island Park, got into his car, drove a short distance and crashed in the first block of East 79th Street, authorities said.

Lawrence, 21, was brought to University of Chicago Medical Center and pronounced dead. An autopsy found he died of a gunshot wound to his torso.

Police said Richardson was identified as the shooter. He was expected to appear for a bail hearing later Friday.

Richardson was already being held without bail at Cook County Jail on charges stemming from carjacking cases in Calumet City and Chicago, and an armed robbery case in Chicago, court records show.