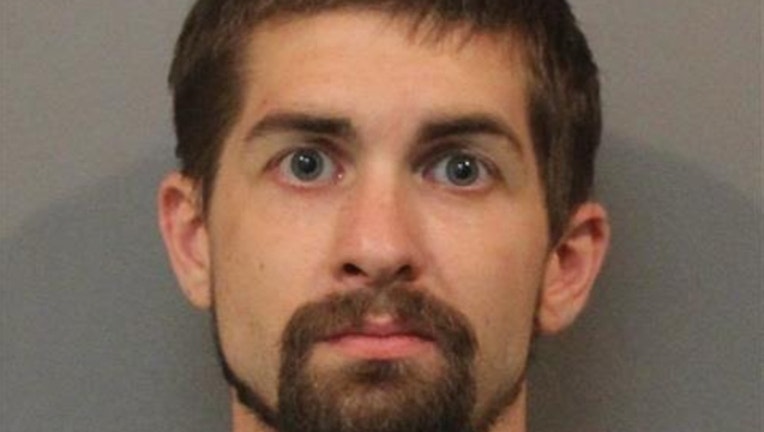 GRIFFITH, Ind. - A man was charged with murder Tuesday in the fatal June stabbing of Lee Nedreau Jr. in Northwest Indiana.

On June 30, Allison allegedly stabbed Nedreau Jr. to death at a residence in the 1300 block of East Elm Street in Griffith, Indiana, the sheriff's office said.

The sheriff's office believes the stabbing to be an isolated incident. Allison is being held at the Lake County jail.