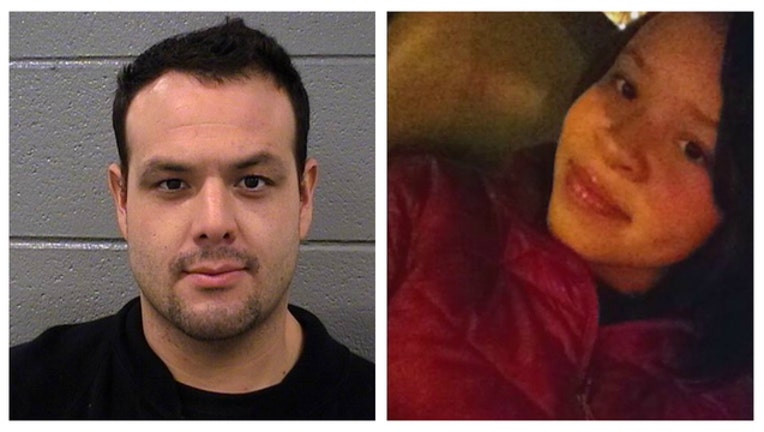 Antonio Rosales is charged with one count of murder in connection with the death of Desiree Robinson, according to the Cook County state’s attorney’s office.

Robinson was pronounced dead at 9:41 a.m. Saturday in the 16200 block of Hamlin Avenue in Markham, the Cook County medical examiner’s office said.

Robinson, of the 8500 block of South Manistee, died of multiple injuries she suffered in an assault, an autopsy Sunday revealed. Her death was ruled a homicide.

Markham police did not immediately respond to requests for further details about the incident.

Rosales, 32, was ordered held without bond during a hearing Friday afternoon in Markham, according to the Cook County sheriff’s office. His next court appearance is scheduled for Jan. 18.