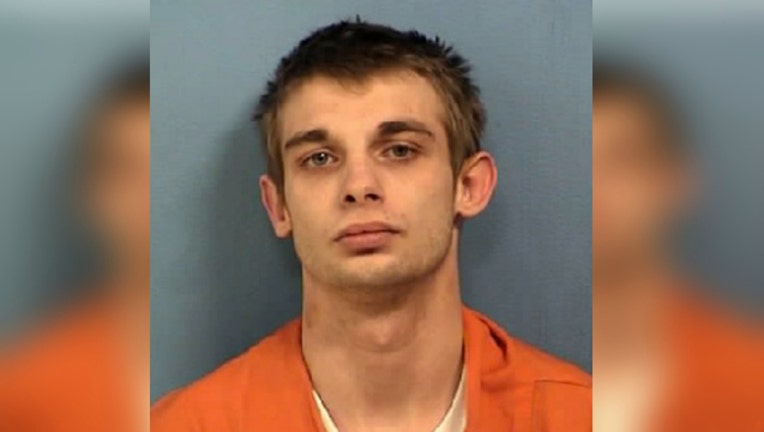 (SUN TIMES MEDIA WIRE) - A man has been charged with fatally beating and cutting a man who was visiting his home Tuesday evening in west suburban Glen Ellyn.

John Murray, 49, was visiting acquaintances, including 19-year-old James Aydelotte, at a home in the 2N100 block of Mildred Avenue in Glen Ellyn when the two men got into an argument, according to the DuPage County sheriff’s office.

During the argument, Aydelotte hit Murray in the face multiple times, then stomped on his head while he was lying on the floor, the sheriff’s office said. He also sliced Murray’s leg open with a large knife.

Murray, who lived a block away in the 2N200 block of Mildred, was taken to Glen Oaks Hospital in Glendale Heights before being transferred to Hinsdale Hospital, where he died about 8:50 p.m. Wednesday, the sheriff’s office said.

“The acts committed against Mr. Murray are reprehensible,” DuPage County Sheriff John Zaruba said in a statement. “The suspect in this case took the life of a friend in a brutal and heinous manner, and then took various steps to cover up his behavior.”

Aydelotte, who lives in the home where the attack occurred, has been charged with one count of first-degree murder, according to the sheriff’s office. He is being held at the DuPage County Jail on a $4 million bond and his next court date is scheduled for Jan. 31.