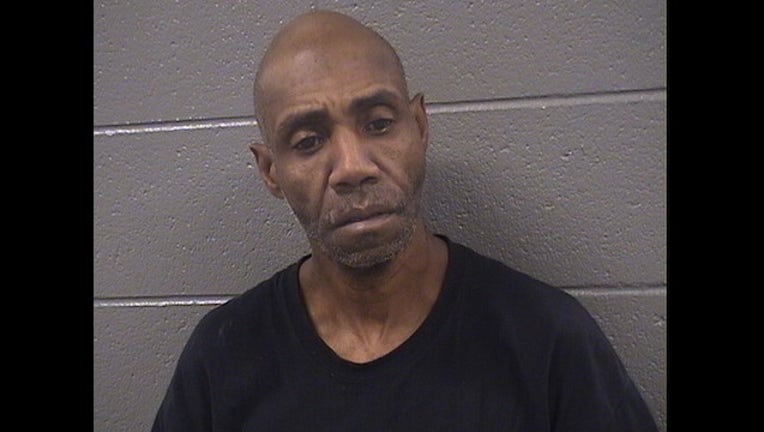 SUN-TIMES MEDIA WIRE - A man who poured nail polish remover on a woman during a fight Wednesday in their Near North Side home was charged with domestic battery.

Shortly after 8 p.m., Ralph Capps, 59, was involved in a fight with the 59-year-old woman at the home in the first block of West Chicago, according to Chicago Police. During the fight, Capps allegedly poured “a quantity of a toxic chemical” on the woman.

A police source said the man doused her in acetone, the active ingredient in nail polish remover.

The woman “inhaled the substance, resulting in severe respiratory distress,” police said. She was taken in critical condition to Northwestern Memorial Hospital.

Capps was charged with a misdemeanor count of domestic battery – bodily harm, police and the Cook County sheriff’s office said.

He is being held at the Cook County Jail on $10,000 bond, the sheriff’s office said. His next court date was set for Nov. 2.

The nature of Capps’ relationship with the woman was not disclosed — police referred to him as an “acquaintance” — but the incident may have been domestic-related.