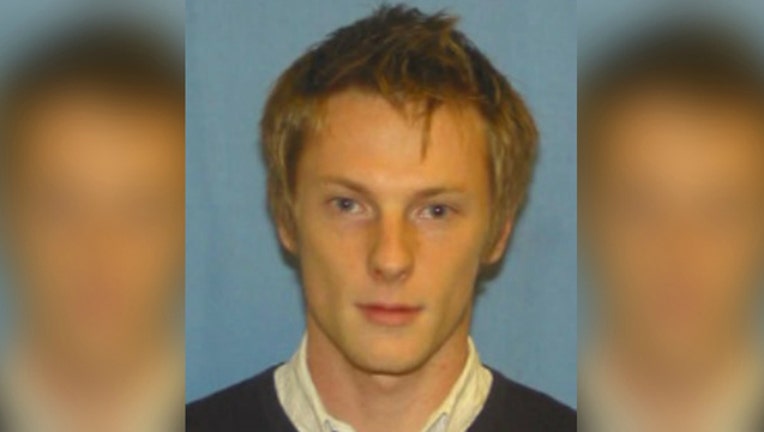 SUN-TIMES MEDIA WIRE - A West Virginia man has been charged with pointing a gun at another driver in a road rage incident Friday on the Eisenhower Expressway in northwest suburban Elk Grove Village.

State troopers were called at 1:42 p.m. with reports that the driver of a blue Ford Escape had pointed a handgun at another driver on eastbound I-290 east of Biesterfield Road, according to a statement from Illinois State Police.

Troopers pulled the Escape over on eastbound I-290 near Thorndale, state police said. The driver, 26-year-old Peter J. Grimson, was taken into custody and a loaded handgun was found in the Escape’s center console.

Grimson, of Morgan Town, West Virginia, was charged with unlawful use of a weapon and assault, state police said. He has since been released on bond.