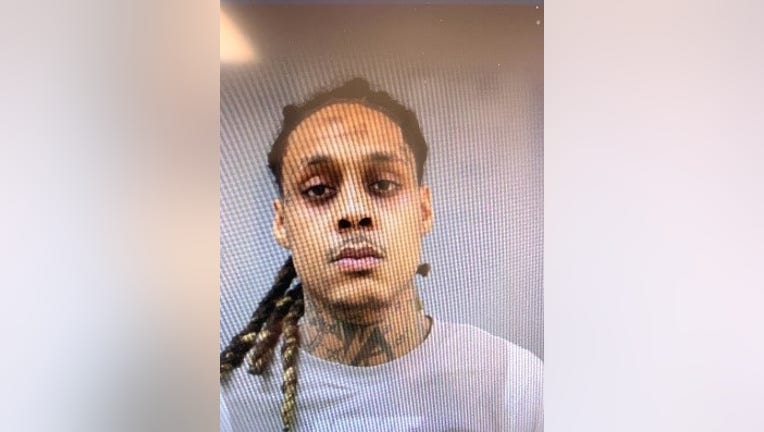 According to police, William L. Collier III, 27, of Chicago, has been charged with reckless homicide following a March 31, 2021, traffic crash on I-94 northbound near 159th Street.

Police said a 4-year-old passenger was pronounced dead on the scene, and the driver, Collier, was transported to an area hospital with non-life-threatening injuries.

Following the crash, ISP agents initiated an investigation that culminated in the arrest of Collier for the offense of reckless homicide.

There is no further information at this time.