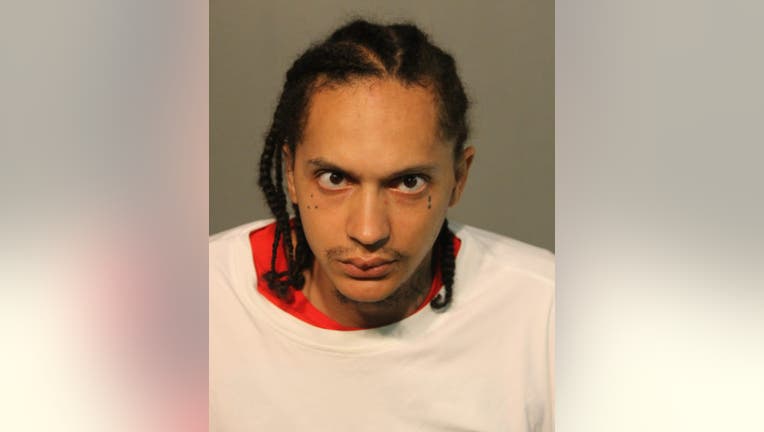 CHICAGO - A man is facing several felony charges after allegedly robbing and sexually assaulting a woman last week on the Near North Side.

Juan Sanchez, 37, is charged with one felony count each of aggravated criminal sexual assault, kidnapping and aggravated robbery in the July 4 attack, Chicago police said.

Sanchez, of Logan Square, allegedly robbed a 37-year-old woman in the 100 block of East Huron Street and forced her into the back seat of a car, where he sexually assaulted her, police said.

He was arrested Wednesday in the 5200 block of North Lincoln Avenue, police said.

He is expected to appear on bond court Friday.