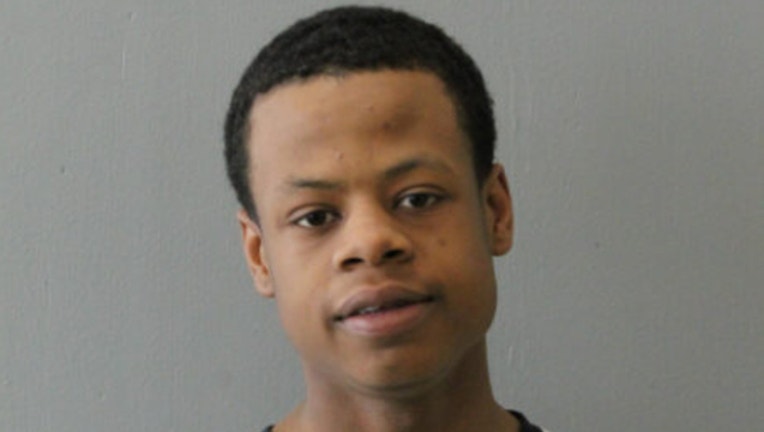 CHICAGO (SUN TIMES MEDIA WIRE) - A West Pullman man has been charged with a string of robberies this month in the Gold Coast.

Kobe Davis, 18, is charged with one felony count each of possessing a stolen vehicle and armed robbery with a firearm, two felony counts of robbery and three misdemeanor counts of resisting an officer, Chicago police said.

Davis was arrested Tuesday about 10:31 a.m. in the 12000 block of South Green Street after police saw him in a vehicle that had been reported stolen, according to police. He was taken into custody after initially resisting arrest, and was allegedly found with the missing goods from the recent robberies.

Davis was expected to appear in court for a bail hearing on Thursday.