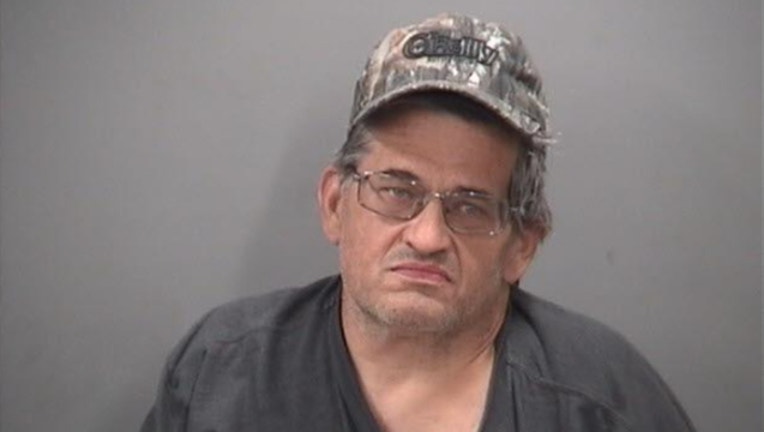 SOUTH ELGIN, Ill. - A man has been charged with groping a nurse Wednesday at a nursing and rehabilitation center in South Elgin.

Joseph P. Williams, 53, is charged with one count of criminal sexual abuse and one count of unlawful restraint, both felonies, according to a statement from South Elgin police.

The nurse was making her rounds about 12:20 a.m. at Tower Hill Healthcare Center, 759 W. Kane St., in South Elgin, when Williams called her over to his bed and asked to hold her hands, police said.

Williams then grabbed her, held her against her will and “fondled the victim’s entire body,” according to police.

He was arrested and taken to the Kane County Adult Justice Center and was released on his own recognizance after a bail hearing on Wednesday, according to police and the Kane County sheriff’s office.