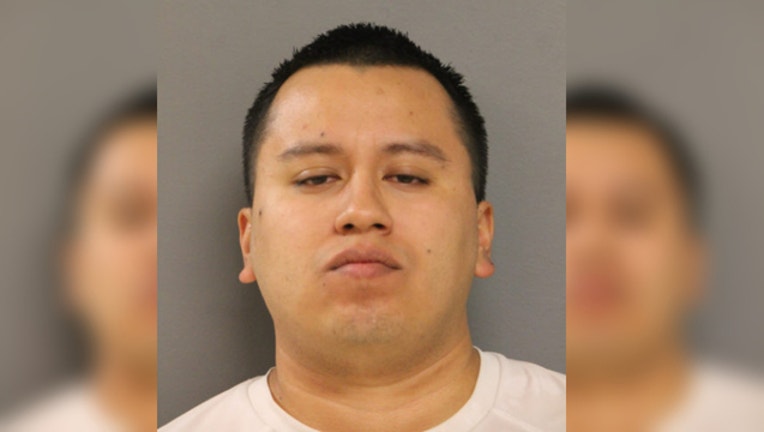 CHICAGO (SUN TIMES MEDIA WIRE) - A man has been charged with groping a teenage girl earlier this month in Brighton Park on the Southwest Side.

Ivan Villegas, 26, is charged with a felony count of aggravated criminal sexual abuse of a victim between 13 and 17 years old, according to a statement from Chicago police.

He grabbed the 16-year-old from behind about 6:30 p.m. April 8 in the 2400 block of West 36th Street, police said. He then forced his hand down her shirt and touched her inappropriately.

Villegas, who lives in West Elsdon on the Southwest Side, was arrested Tuesday, police said. He is expected to appear in court for a bail hearing on Wednesday.