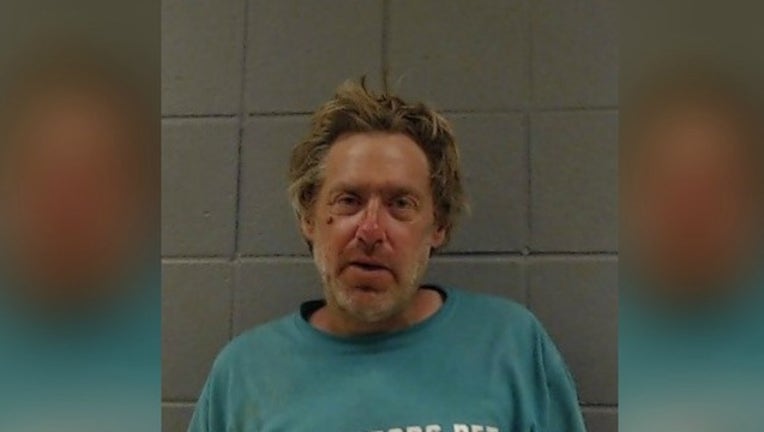 WOODSTOCK (Sun-Times Media Wire) - A man has been charged with sexually abusing a woman at an adult store Sunday afternoon in northwest suburban Woodstock.

Eric D. Broederdorf, 44, was charged with one felony count of criminal sexual abuse, according to a statement from Woodstock police.

Broederdorf physically restrained a woman with his hands and fondled her breasts over her clothing in the Redlight Boutique at 116 E. Calhoun St. in Woodstock, police said.

The woman was able to defend herself and fought off Broeferdorf before contacting police. She declined medical treatment.

Broederdorf, of the 200 block of First Street in Woodstock, remains in custody at the McHenry Count Adult Correction Facility as of Monday morning, police said. Additional charges are possible.