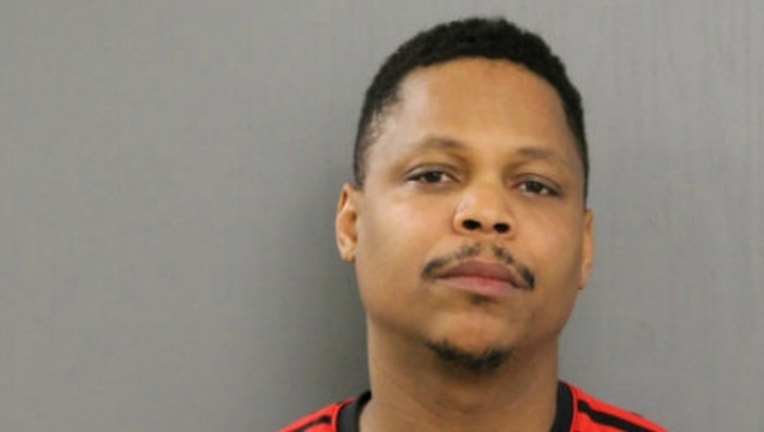 SUN TIMES MEDIA WIRE - A man has been charged with sexually assaulting a teenage girl Friday in the South Side Brainerd neighborhood.

Raymond Lewis, 46, was arrested about 11:40 a.m. Friday in the 9000 block of South Justine after he was identified as the suspect in the sexual assault of a 16-year-old girl, according to Chicago Police.

Lewis, who lives in the same neighborhood, was charged with one felony count of criminal sexual assault by force, police said.