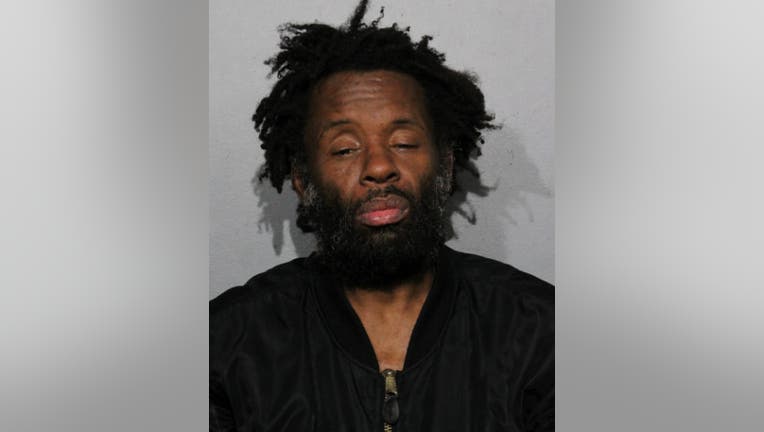 CHICAGO - A man is facing charges in the sexual assault and robbery of a woman in Old Town after following her from a bus stop Monday, police said.

Demarlin Brewer, 47, allegedly followed the woman after she exited a bus in the 500 block of North State Street, detectives said in a community alert issued two days after the attack.

Brewer followed her north and confronted her in the 1700 block of North Wells Street, where he attacked her, police said.

Brewer was also charged in connection to a robbery that happened on the same day in the first block of West Hubbard Street on the Near North Side, according to officials.

He was arrested Wednesday and was charged with aggravated criminal sexual assault with a weapon, armed robbery, burglary and theft.

Brewer is due in bond court Friday.