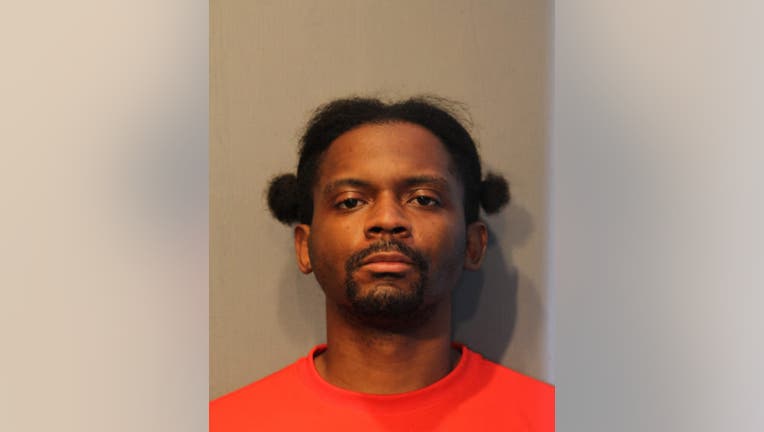 CHICAGO - A man was charged Thursday in connection with a double shooting last July in the Park Manor neighborhood.

Adrian Flowers, 30, was accused of opening fire on a vehicle, striking a man and a woman on July 29, 2021 in the 7000 block of South Eberhard Avenue, police said.

A third person was in the vehicle at the time of the shooting but was not injured, police said.