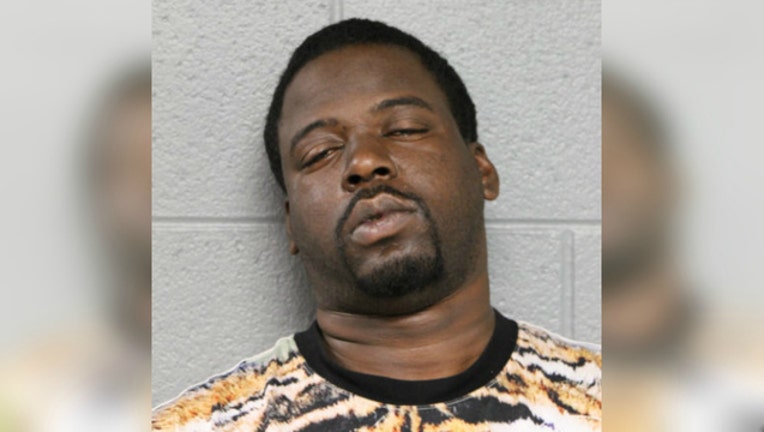 CHICAGO (SUN TIMES MEDIA WIRE) - A man has been charged with shooting another man during a robbery last month in the Little Village neighborhood on the Southwest Side.

The 58-year-old victim had left his business and was walking to his car about 9:30 p.m. Nov. 13 in the 3900 block of West Cermak when Randle and another man walked up and demanded his money, police said.

A struggle ensued, and the man suffered multiple gunshot wounds before the robbers ran away, police said. He was taken in serious condition to Mount Sinai Hospital.

Randle, of the 1000 block of North Harding, was scheduled to appear in bond court Tuesday.