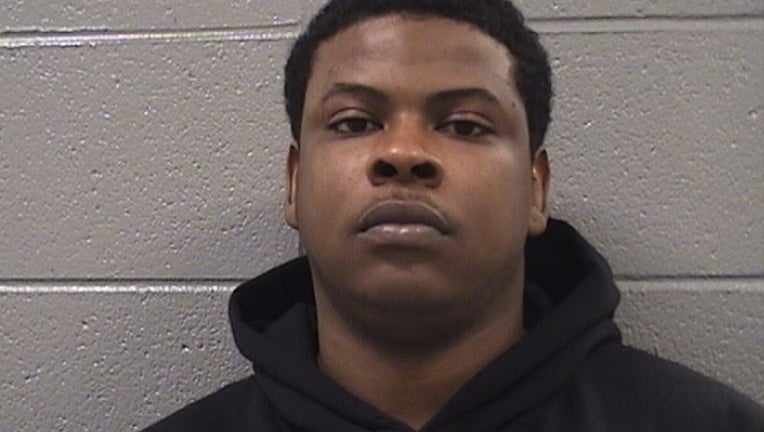 ALSIP - A Hammond man is accused of shooting his co-worker while showing off a handgun at Wendy’s in south suburban Alsip.

Richard Willis, 25, is charged with aggravated unlawful use of a weapon, according to Alsip police.

About 10:10 p.m. Tuesday at the restaurant, 11110 S. Cicero Ave., Willis allegedly handed what he believed was an unloaded firearm to his co-worker, a 17-year-old girl, police said in a statement.

Willis removed the magazine from the 9mm handgun before handing it to the teen, but a round remained chambered in the barrel, police said. The gun went off as she handed it back to him, shooting her in the leg.

She was taken to Christ Medical Center in Oak Lawn, where her condition was stabilized, police said.

Willis allegedly hid the handgun inside the restaurant, but officers recovered it and arrested him after reviewing surveillance video, police said.