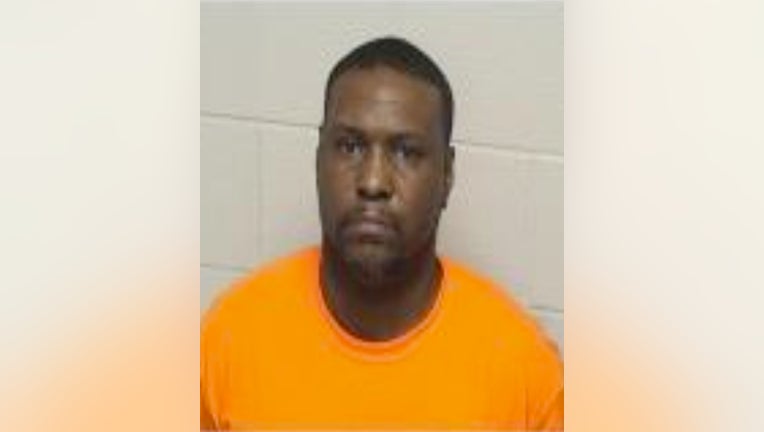 ZION, Ill. - A man is facing several charges after allegedly shooting a woman during an argument last week in suburban Zion.

Vincent Davis, 47, is charged with attempted homicide, aggravated battery with a firearm, aggravated discharge of a firearm and unlawful use of a weapon by a felon, Zion Police said in a statement.

Davis allegedly shot a 21-year-old woman in the head about 7 p.m. Dec. 18 during an altercation in the 4200 block of Route 173, police said. The woman was in critical condition at Advocate Condell Medical Center in Libertyville.