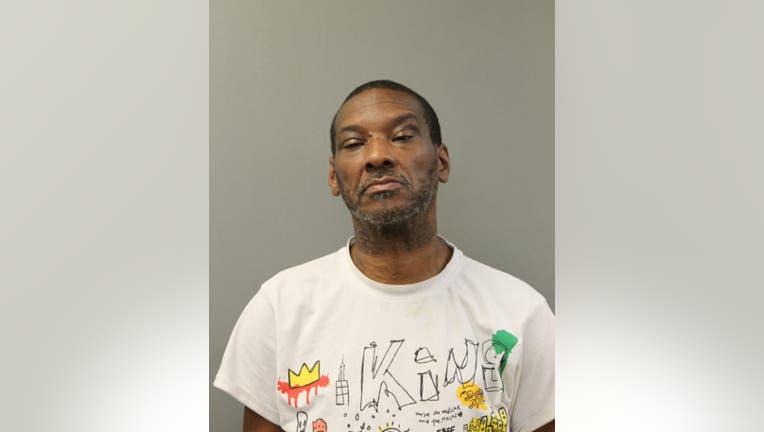 WASHINGTON PARK - A Chicago man is facing attempted murder charges after shooting a woman in the head, then turning the gun on himself in Washington Park.

Police said Anthony Wilson, 54, shot the 57-year-old woman in the back of the head on March 4, 2019, following a heated argument in the 100 block of East 60th Street. He then shot himself in the head.

The woman and Wilson were both hospitalized in critical condition. Police did not elaborate on their relationship besides saying they knew each other.

Wilson was charged with attempted first degree murder and aggravated battery, discharge of a firearm. He was arrested at the same address Tuesday.

He is expected in central bond court Wednesday.

There is no additional information at this time.