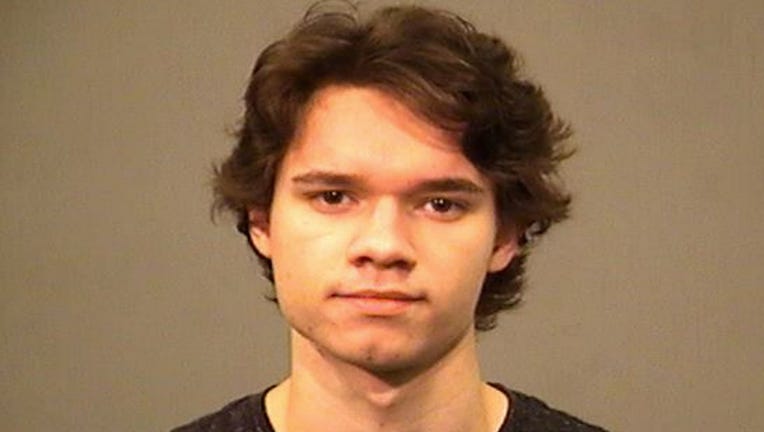 JOLIET, Ill. - A 19-year-old Joliet man has surrendered to police on charges he sprayed disinfectant in a southwest suburban Walmart, causing nearly $10,000 in damages while wearing a sign reading, “Caution I have coronavirus.”

Tyler D. Wallace is charged with criminal trespass to property, disorderly conduct and retail theft, according to a statement from Joliet police. He turned himself into police on Thursday.

Police identified Wallace as a suspect in the Feb. 2 incident after sharing surveillance photos of two people allegedly walking through a Joliet Walmart spraying Lysol on products and produce.

Police said they entered Walmart about 4:10 p.m. in the 1400 block of Route 59 and one of them put on a yellow surgical mask. 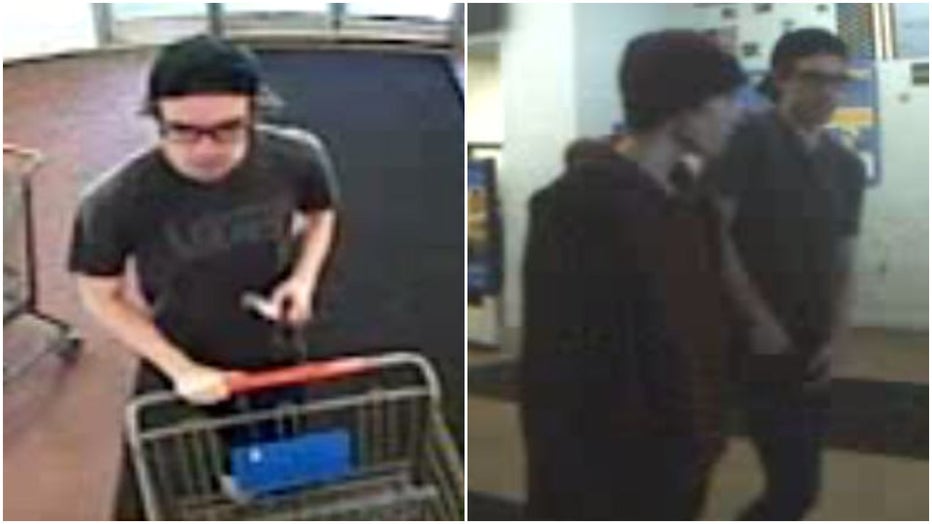 Surveillance images of two men who walked into a Walmart when one of them sprayed Lysol on items Feb. 2, 2020, in the 1400 block of Route 59. | Joliet police

The masked suspect wore a handmade sign reading “Caution I have the Coronavirus” then sprayed Lysol on produce, clothing and health and beauty items, police said.

Walmart estimated the loss of produce to be over $7,300, and the cleanup costs totaled over $2,400, police said. 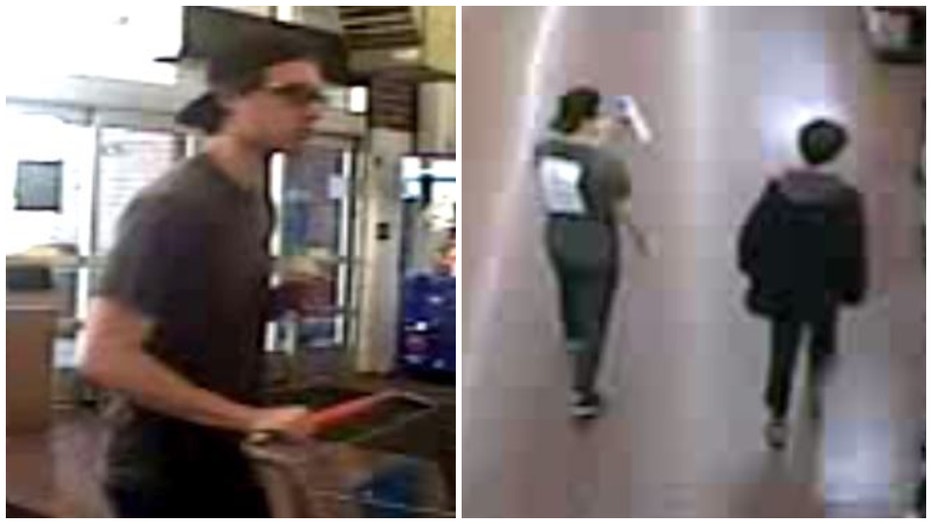 Surveillance images of two men who walked into a Walmart when one of them sprayed Lysol on items Feb. 2, 2020, in the 1400 block of Route 59. | Joliet police

A Will County judge set his bail to $20,000, according to county records. He is due in court Friday afternoon.

A 17-year-old boy who was with Wallace was charged in juvenile court with criminal trespassing and disorderly conduct, police said.