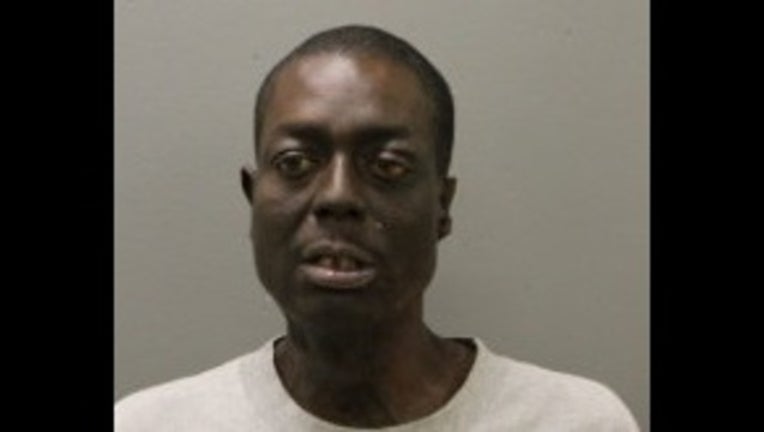 CHICAGO (Sun-Times Media Wire) - Bail was denied Saturday for a man accused of stabbing a Chicago police officer while he was being arrested a day earlier on the Far South Side.

Damien Brooks, 43, is charged with a felony count of aggravated battery to a police officer, according to Chicago police and Cook County prosecutors.

Officers and paramedics responded about 9:30 a.m. Friday to reports of a possible battery in the 13200 block of South King Drive, authorities said. After briefly speaking to the officers, Brooks grew “uncooperative” and went into his apartment, prosecutors said.

When his mother allowed officers into the apartment to see if he needed medical help, Brooks became “extremely aggressive” and stabbed one of the cops as he was being taken into custody, according to prosecutors.

Brooks was then arrested and the knife was recovered, prosecutors said. The attack was captured on at least one of the officers’ body-worn cameras.

The injured officer was rushed to Christ Hospital in Oak Lawn with multiple lacerations to his arm, including one that required six stitches to close, and a scratch on his chest, prosecutors said. He has since been released.

Prosecutors said Brooks has previously been convicted of five misdemeanors, including a pair of battery convictions.