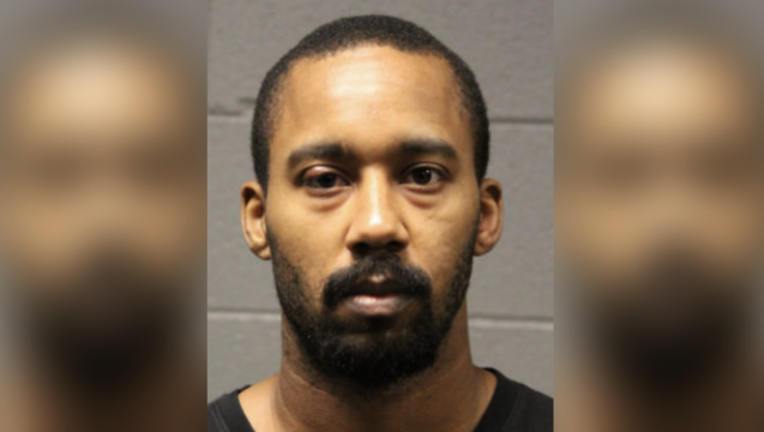 CHICAGO (Sun-Times Media Wire) - A 27-year-old man has been accused of fatally stabbing of his father Tuesday afternoon in the Austin neighborhood on the West Side.

Jimall Murphy is charged with a felony count of first-degree murder in connection with the stabbing, Chicago Police said Wednesday.

Jimall Murphy was identified as the person who fatally stabbed 53-year-old Dennis Murphy about 2:15 p.m. Tuesday in the 4800 block of West Superior, police and the Cook County Medical Examiner’s Office said. Both men lived in the block.

Dennis Murphy suffered stab wounds to the head and chest and was pronounced dead at the scene, authorities said. His death was ruled a homicide.

A police source said the two men were father and son.

Murphy was denied bail at a court appearance Thursday, according to the Cook County sheriff’s office. He was scheduled to return to court Monday.