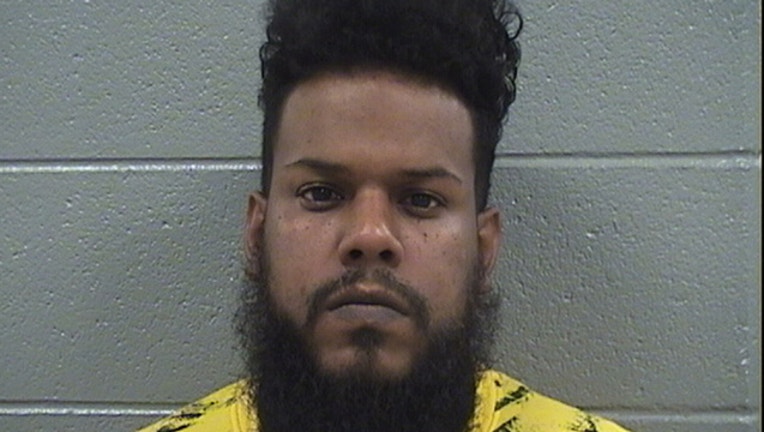 CHICAGO (SUN TIMES MEDIA WIRE) - A man has been charged with stabbing another man and pregnant woman in a dispute over a parked vehicle last week in Chatham on the South Side.

The group was arguing in front of a barbershop about 3:45 p.m. Aug. 9 in the 8100 block of South Cottage Grove Avenue when Ortiz pulled out a knife and stabbed the 21-year-old woman in the abdomen, police said.

The woman, who was four months pregnant, was taken to the University of Chicago Medical Center in serious condition, according to a police source.

A 32-year-old man was stabbed in the neck and taken to the same hospital, where his condition was stabilized, police said.

Ortiz, who lives in Chatham, remains held without bail at the Cook County Jail, according to police and the Cook County sheriff’s office. His next court date was set for Aug. 16.