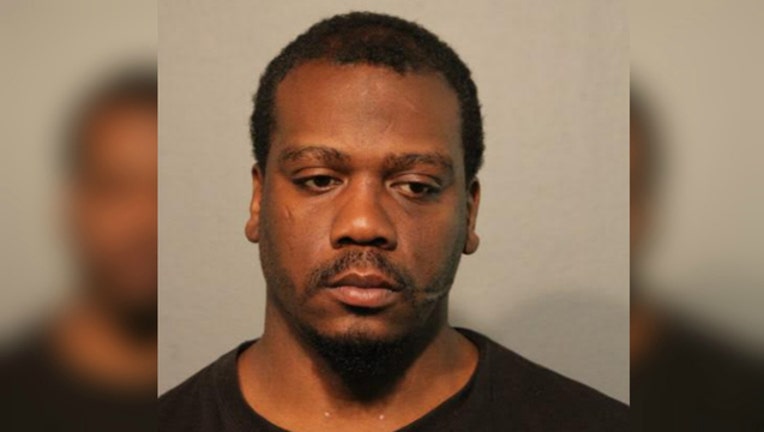 CHICAGO (Sun-Times Media Wire) - A 28-year-old man has been charged with stealing packages from a Bucktown property Thursday afternoon.

Joseph Richmond, of the 6800 block of South Ridgeland, was identified as the man who was seen taking two packages without the owner’s permission about 1:35 p.m. in the 1900 block of North Honore, Chicago Police said.

He was taken into custody after a brief foot chase and faces one felony count of theft, police said.

Richmond, who had been on parole for a 2015 burglary conviction, remained jailed on a $50,000 bond early Saturday, according to Cook County Circuit Court records. He is due in court again Dec. 28.