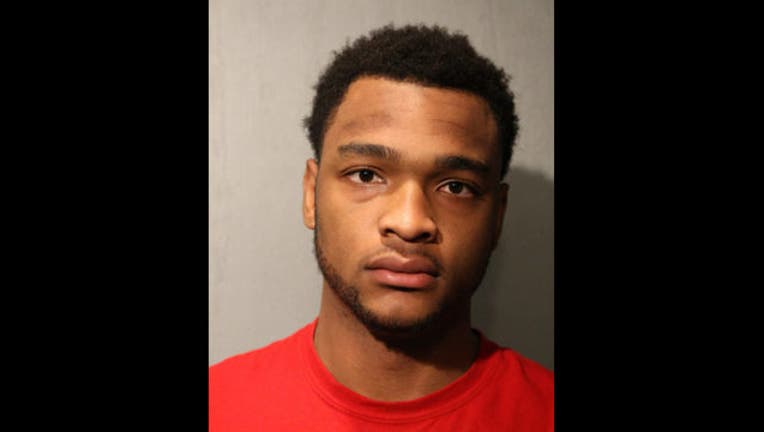 SUN-TIMES MEDIA WIRE - A man has been charged with stealing a woman’s iPhone on a CTA Pink Line train last month on the West Side.

Cedric Williams, 19, faces one felony count of theft or unauthorized control of an item worth between $500 and $10,000, according to Chicago Police.

About 4:35 p.m. on Nov. 10, Williams approached a 24-year-old woman sitting on a Pink Line train in the 2000 block of South Kostner, grabbed her iPhone out of her hand and fled, police said.

Williams was identified as the suspect in surveillance video by a Chicago Police officer.

Williams, of the West Side Austin neighborhood, was scheduled to appear in bond court Tuesday.