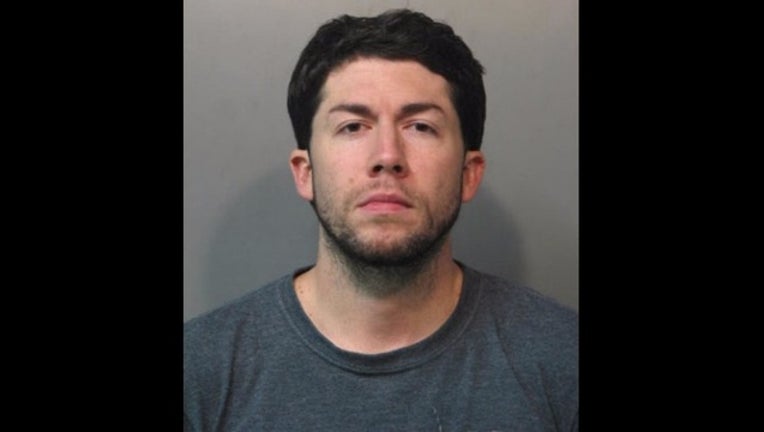 OAK LAWN (STMW) - A school employee was charged Tuesday with taking illicit photos of a girl in the locker room of a southwest suburban high school.

On Oct. 30, a Richards High School student told school officials that she saw a cell phone in the girls’ locker room that appeared to be taking photos,  a statement from Oak Lawn police said.

Police learned that a male employee of the school, 31-year-old Raymond Van Syckle, had access to the area, and questioned him, police said.

Police then obtained a search warrant for Van Syckle’s cell phone, and found photos of the student on the device. He was charged Tuesday with one count of unauthorized video recording, a Class 3 felony, police said.

Police are asking any other students who might have information to notify school officials.