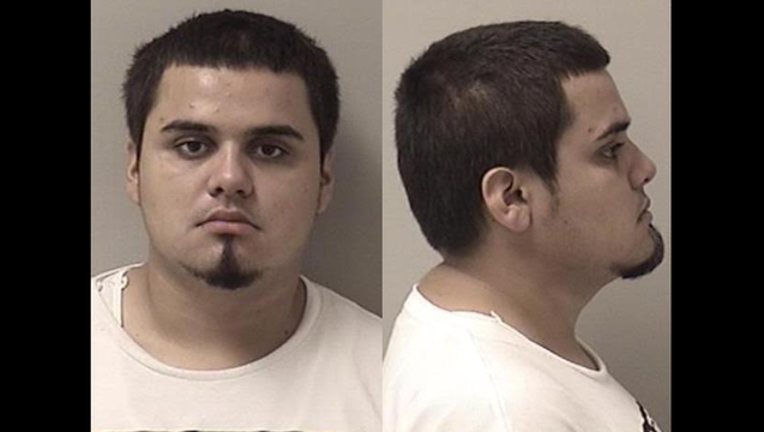 KANE COUNTY (STMW) - Police charged a man with disorderly conduct after a Kane County employee found a note threatening to blow up the clerk’s office.

At 2:45 p.m. Monday, a clerk’s office employee was cleaning a table in a public area of the building at 540 S. Randall Rd. in St. Charles when she found the note, according to the Kane County sheriff’s office.

Other employees knew who had been sitting at the table and were able to point that person out to the officers, a statement from the sheriff’s office said.

Omar Betancourt, 21, was later arrested at his home on the 400 block of Lowell Street in Elgin, police said.

Betancourt was charged with felony counts of disorderly conduct and threatening a public official, and was ordered held on a $30,000.