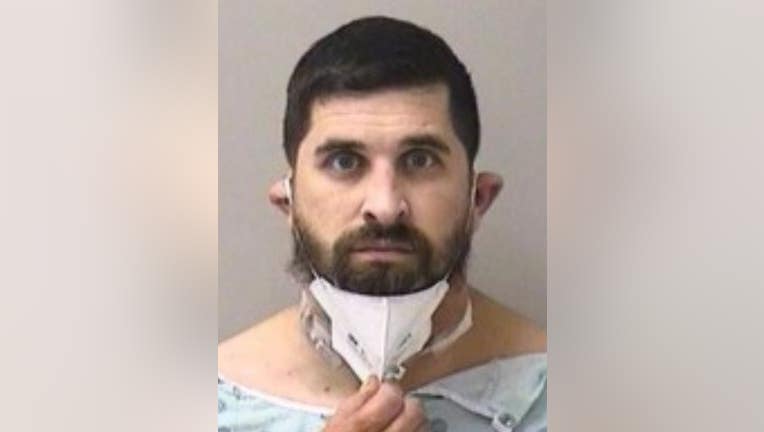 CARPENTERSVILLE, Illinois - A man is charged with attempted murder after allegedly forcing his way into a home and stabbing a person Monday in northwest suburban Carpentersville.

Doss allegedly entered a home without permission the afternoon of Dec. 28 in the 3100 block of Merrywell Court and stabbed a person he knew with a 4-inch knife, prosecutors said.

A 31-year-old woman is being questioned by Chicago police after officers found seven children, including a 23-month-old baby, inside a vacant apartment in Humboldt Park on the West Side.