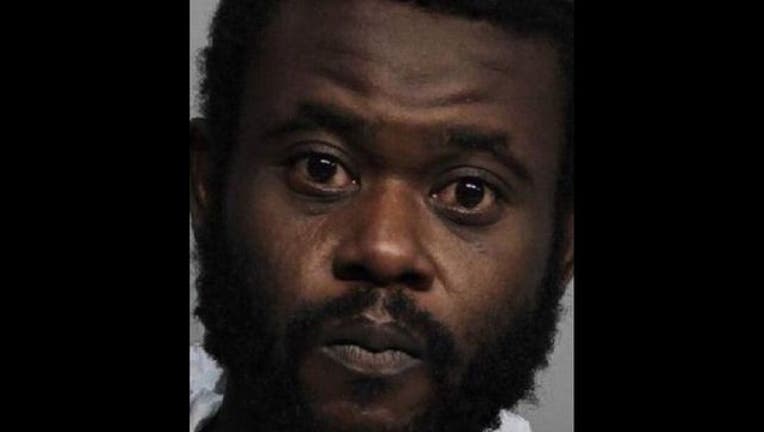 FOX NEWS - A Florida man was arrested Friday after he claimed a body that was found in his room was a life-size blow-up doll made with human flesh and not a dead woman, police said.

Jerome Wright, 32, was charged with abusing a dead human body after Miami-Dade police said they found a decomposing corpse with its stomach gutted in his closet.

Police arrived at the home of Wright’s mother Friday evening after she called the police to notify them of a foul odor coming from her son’s bedroom, the Miami Herald reported.

Police said they found a badly mutilated body covered in sheets in the closet, the paper reported. Police said a decomposed leg was sticking out from the sheet.

Della Wright, his mother, told police that her son’s girlfriend Deanna Clendinen often stayed with her son. When questioned by police, Jerome Wright said he had not seen his girlfriend in five months.

Police took a closer look at the woman’s body and found a large laceration across her stomach and found that several of her organs were missing, the Herald reported. Police said they found the organs outside in a garbage can next to the home.

Jerome Wright denied killing the woman and insisted that the body was not real, police said. Police said Wright insisted that anything found in his room was “from the internet.”