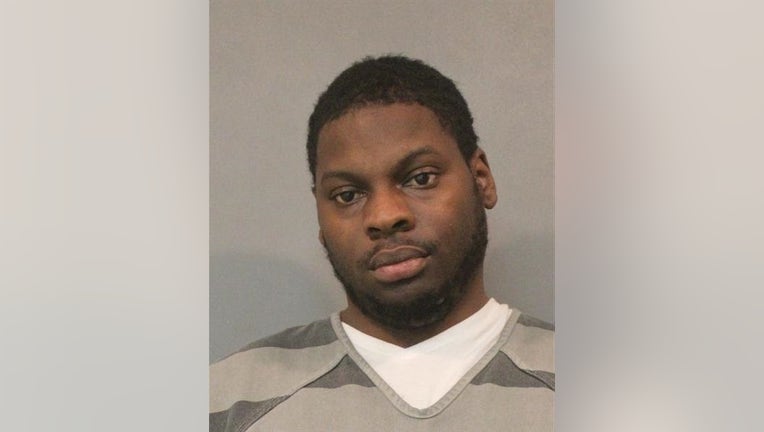 GARY, Ind. - A 29-year-old man was arrested Sunday after officers clocked his car driving over 100 mph and failing a field sobriety chest in Gary.

Damien Holmes, of Gary, was charged with operating a vehicle while impaired and a misdemeanor charge of reckless driving, Indiana State police said.

Holmes, the driver of the Challenger, pulled over near Ripley Street and agreed to a field sobriety and a breath test, state police said. Holmes’ blood alcohol level showed to be .13%, .05% above the legal limit in Indiana.

Holmes was arrested and taken to the Lake County jail where he remains in custody, police said.