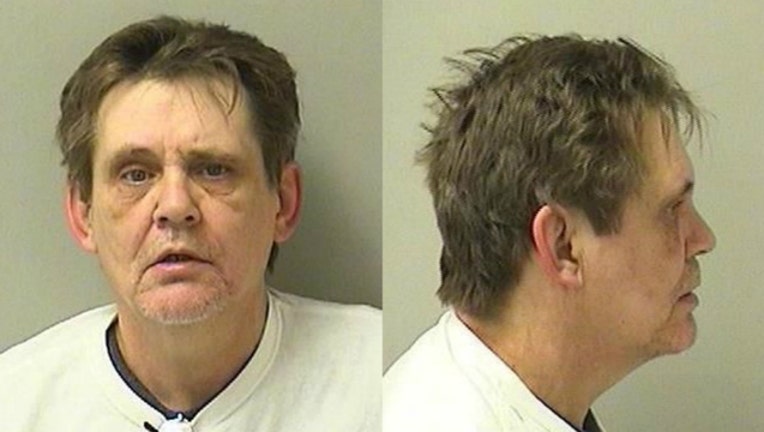 ST. CHARLES (Sun-Times Media Wire) - A man faces at least six years in prison after he was convicted Thursday of dealing heroin in the west suburbs.

He faces between six and 30 years in prison because of his criminal history, prosecutors said.

Williams was charged in February 2017 after a joint investigation by the Drug Enforcement Administration and Kane County sheriff’s office, the sheriff’s office said at the time.

Investigators saw what they thought was a drug sale happening in a parking lot in the 1500 block of East Main Street, the sheriff’s office said. Williams was stopped, and a search of his vehicle found a small amount of heroin.

Later, authorities searched Williams’ house and discovered 16 bags of heroin, more than $4,000 in cash and several prescription pills, the sheriff’s office said. Williams was on parole at the time of his arrest.

Williams also faces an unrelated charge of drug-induced homicide in the February 2017 overdose death of Ashley Mastel, prosecutors said. The case is pending.

“This guilty conviction is a victory in the ongoing effort to remove heroin and other dangerous narcotics from our community,” State’s Attorney Joe McMahon said in a statement.

His next court date was scheduled for Aug. 9.