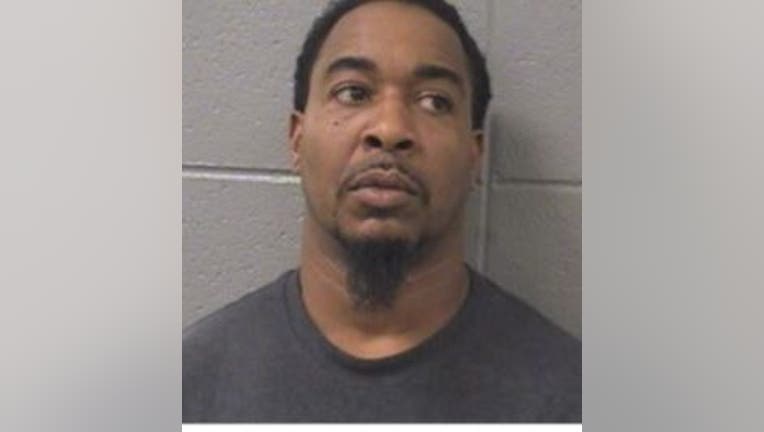 MAYWOOD, IL - A Maywood man has been convicted of first degree murder in the shooting death of a 30-year-old in 2017 – dumping his body under train tracks, according to Maywood police.

Woods was shot twice while at Gilford's house, police said.

According to police, once Woods died from his wounds, Gilford dumped Woods’ body under the Green Line elevated train tracks in the 6300 block of S. Parnell Avenue, in Chicago.

Following a four-day trial, Gilford was convicted on Monday at the Maybrook Courthouse, in Cook County.