CHICAGO - A man was wounded in a shooting Sunday in Lincoln Park on the North Side.

About 2 a.m., the 35-year-old was standing on a sidewalk in the 400 block of West Fullerton Parkway when someone in a red SUV opened fire, Chicago police said. The man was hit multiple times.

He was driven to the CTA Fullerton station a few blocks away where emergency crews were called, police said. He was taken to Illinois Masonic Medical Center in critical condition. 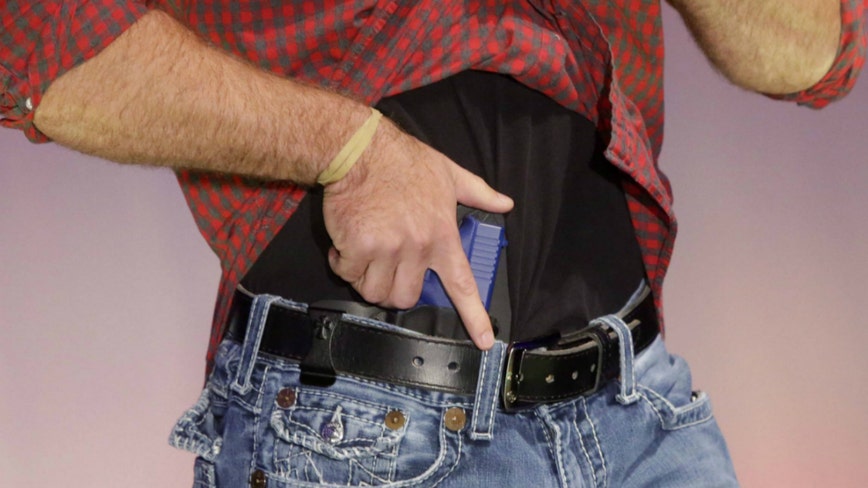