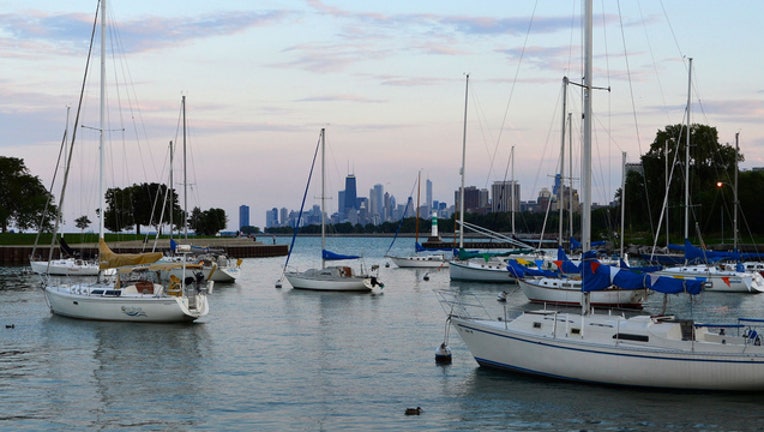 CHICAGO (Sun-Times Media Wire) - An Iowa man died Friday evening after he was pulled from Montrose Harbor in the Uptown neighborhood on the North Side.

Ryan Klingensmith, 23, fell off a boat near the harbor at 601 N. Montrose Ave. just before 5:30 p.m., according to Chicago Police and the Cook County medical examiner’s office.

A lifeguard got him out of the water, and he was taken to Louis A. Weiss Memorial Hospital, where he was pronounced dead at 6:06 p.m., authorities said.

Klingensmith lived in the 800 block of West Benton Street in Iowa City, Iowa, the medical examiner’s office said. An autopsy to determine the cause and manner of his death is scheduled for Saturday.