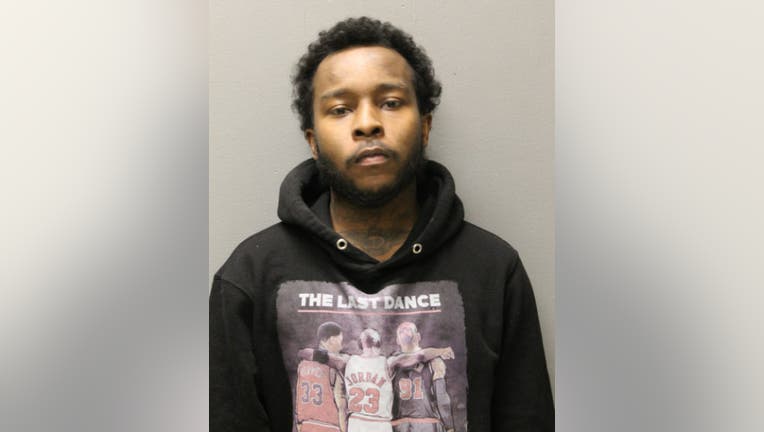 CHICAGO - A man was extradited from Minnesota to be charged in a deadly double shooting that happened last November in the Gresham neighborhood on Chicago's South Side.

Donell Green, 26, was accused of fatally shooting a 22-year-old woman and seriously wounding another woman on Nov. 22 in the 8200 block of South Justine Street, police said.

Green was taken into custody by Chicago police on Wednesday after being extradited from Minnesota.

Green is due in bond court Thursday.