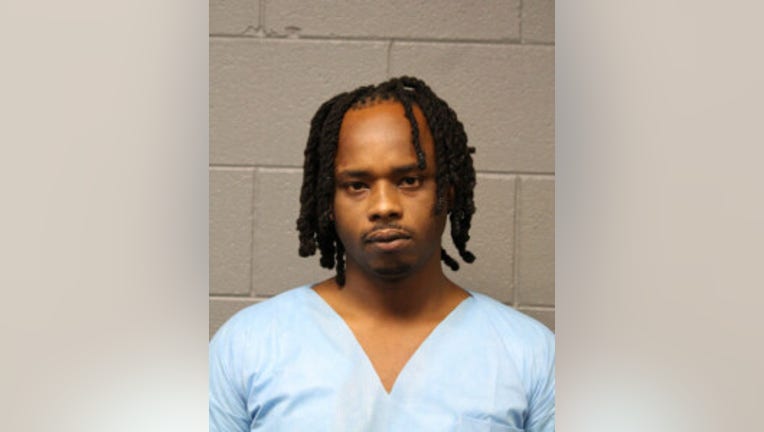 CHICAGO - A federal weapons charge has been filed against a Washington Heights man for allegedly possessing a loaded gun while looting a store in the Loop earlier this month.

Javonte T. Williams, 27, is charged with illegal possession of a firearm by a felon, according to a statement from the U.S. Attorney’s Office for the Northern District of Illinois.

Chicago police officers spotted Williams exiting a closed store carrying merchandise about 5 a.m. Aug. 10 in the first block of East Randolph Street, prosecutors said. As officers chased and arrested him, a semi-automatic handgun fell from his body. The gun had seven rounds loaded in the magazine and one in the chamber.

Williams, who lives in Washington Heights, was prohibited from possessing a gun after a prior felony weapons conviction in Cook County, authorities said. He was sentenced to probation in that case.

The case against Williams was filed as part of Operation Legend, which saw more than 200 federal agents deployed to Chicago in an effort to help local law enforcement fight gun crimes, authorities said. The operation has resulted in an increase in weapons charges filed in Chicago federal court.