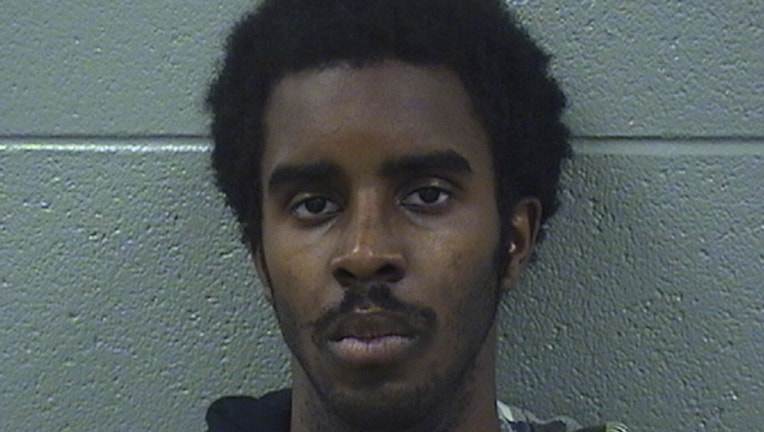 Luke Corrigan, 23, of Orland Park, was charged with felony counts of hate crime to a church and arson to a place of worship, according to Orland Park police.

After reviewing surveillance footage from the church, an officer recognized Corrigan “from a prior police incident,” police said. He was then taken into custody at his home, where police recovered evidence from his latest act of vandalism.

Over the course of the five incidents, Corrigan spray-painted “anti-religious” words on doors and walls, cut screens, broke windows and tried to start a fire, police said.

Corrigan is being held without bail at Cook County Jail, according to the Cook County sheriff’s office. His next court date was set for Tuesday.